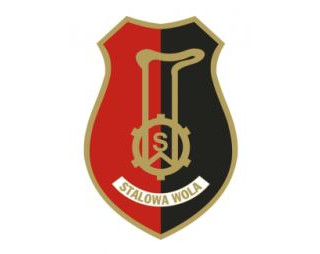 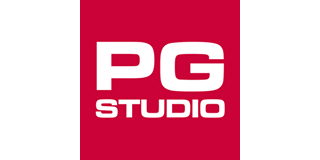 We would be grateful to anyone who could help us with creating this virtual war cemetery in Rozwadów- Stalowa Wola by sending us scans of any photos of the soldiers buried here from private family archives.

The war cemetery in Rozwadow -StalowaWola was founded in mid-August 1914. By mid-September 1914 there were 130 soldiers of the Austro-Hungarian army buried here together with a number of Russian captives. Most of the soldiers died of wounds and illnesses in the local field hospitals that were open here until 14th September 1914.  Later burials were connected with the Nadsanska Battle which took place over the San River between Russian and Austro-Hungarian armies. From 20th October to 2nd November 1914 at least 300 bodies of soldiers who had died fighting in Rozwadow were interred here.

In the summer of 1915 Rozwadow was taken back by the armies of the Central Powers and soon numerous field hospitals were located in the area. At least 90 soldiers (including some Russian captives who had been wounded) died in these places. The cemetery was also used between 1916 and 1918 for burying the wounded soldiers and captives brought here from the eastern front.

In autumn 1915 units of the Austro-Hungarian 4th Army tidied the place by relocating quite a number of single graves from the neighbouring areas inside the cemetery. Finally the place was set up by Imperial and Royal Inspection of War Graves in Przemysl according to Max Fried’s design. At that time a monumental wooden cross with a decorative pedestal was put in the centre and the whole area was surrounded by a picket fence.

By autumn 1918there were 354 graves here (including 302 single and 52 mass graves). The mass graves contained 890 bodies of the fallen soldiers:  566 of Austro-Hungarian origin, 285 Russians and 6 Germans. In total the soldiers of at least 10 nationalities have been laid to rest here (Austrians, Hungarians, Poles, Ukrainians, Slovaks, Czechs, Italians, Croatians, Serbs and Russians).  The total area of the cemetery was then 3863 m².

After 1918 the bodies of soldiers who had died fighting in 1914 and 1915 in this region and whose bodies were scattered in the area were buried in the cemetery. The same happened with the human remains that had come from other smaller war cemeteries being consolidated into one at that time in the whole region.

In 1928 the cemetery was bought by the State Treasury and was its property until 1998. Then it was given away to the local parish.

Between 1939 and 1945 a group of 10 Polish soldiers were also interred here as well as a few civilians and 6 soldiers of the Wehrmacht.

Between 1944 and1945 the cemetery had to fit 300 bodies of Soviet and German soldiers who had either died in local field hospitals or in battle to take control of Stalowa Wola, Rozwadow and then (in late 1944) the Sandomierz-Baranow bridgehead. However these graves were moved to Sandomierz in 1953.

In the 60s and 70s of the 20th century approximately one third of the whole war cemetery area was transformed into a parish burial site.